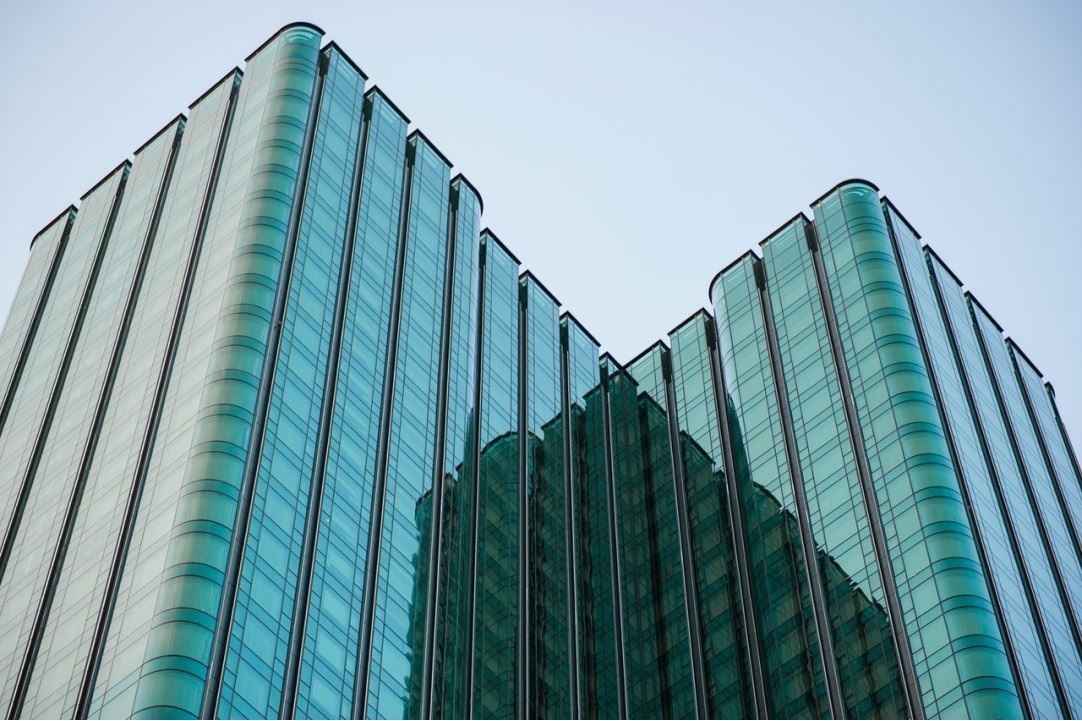 Special Update: Global stocks dropped sharply on Monday based on a precipitous fall in oil prices.

Global stocks dropped sharply on Monday morning. The catalyst for the decline was the inability of Russia and Saudi Arabia to reach a deal on controlling the supply of oil. Oil prices had already declined on concerns the coronavirus will sharply curtail demand for energy. The inability of two large suppliers to reduce supply pushed oil prices even lower and raised concerns about risks to energy providers across the globe. Markets are reacting to concerns that lower oil prices will make it hard for energy providers to refinance debt and those challenges will spread to other companies.

Sellers are using this catalyst as a rationale for reducing stock positions and continuing to push Treasury bond yields lower. While this may be the purported rationale, sellers will often cite a reason for trading to mask a more emotional response. Other sellers may use leverage in their portfolios. They can be forced to sell assets in their portfolio as markets decline in order to manage risk

Markets halted trading to stem the decline, a technique used to force a pause and reduce the pressure for panic selling. During periods like this, investors should consider similar approaches. As we counseled last week, don’t react hastily to markets moving quickly. Please, please consult your advisor. Investors often hurt themselves by giving into emotion at the wrong time and pulling assets out of the market.

The spread of the coronavirus continued, and markets swung sharply higher and lower last week. The number of cases in most countries continues to rise, while China continues to report a decline as steps taken to reduce the virus’s spread seem to be working. While health officials seek to contain the spread of the sickness, global central banks seem intent on containing the risk of financial contagion. The Federal Reserve lowered rates by 0.5% after calling a special meeting. Canada and Australia also lowered rates.

Key Points for the Week

Economic and political information also moved markets this week. The February employment report showed the U.S. jobs market remained robust prior to the slowdown expected from the coronavirus. An estimated 273,000 jobs were created in February, and the estimates for previous months were increased. Wages continued to grow at or above 3%. Joe Biden performed exceptionally well on Super Tuesday and is once again the favorite to win the Democratic presidential nomination.

Markets swung sharply higher and lower all week. The calmest day was Friday, when markets dropped “only” 1.7%. Strong moves higher on Monday and again Wednesday, after the election results, pushed the market higher. The S&P 500 gained 0.6%. The MSCI ACWI rallied 0.5%. Bonds continued to move sharply higher on concerns about slowing growth. The Bloomberg BarCap Aggregate Bond Index soared 1.5% as the 10-year bond’s yield dropped below 0.8%.

In coming weeks, we expect investors to closely monitor efforts to control the spread of the coronavirus, actions by governments to provide fiscal support to challenged businesses, and additional rate cuts by the central banks. Even though the Fed cut rates by 0.5% outside of its normal meeting schedule, investors are still hoping for more. Fed governors will likely share views on the economy as part of their efforts to shape expectations for future rates. How well the Fed can manage or fulfill market expectations may provide an additional level of short-term uncertainty.

Time for a Virus Check

If you asked investors how last week went, many might say terrible. The S&P 500 dropped by more than 1.7% on three separate days. On one day, the index of large U.S. stocks slid 2.8%, and it dropped 3.4% on another down day. Bearing the volatility was tough. But there were two days when the S&P 500 rose more than 4%, and it finished the week with a gain of 0.6%. There are sometimes advantages to looking at the market less often.

Investors can struggle with taking into account the expected negative economic effects of the coronavirus without becoming fearful. It is difficult to do and particularly difficult when people are concerned about their health and portfolios at the same time.

These big market swings provided evidence of heightened emotions that seemed to sway markets more than underlying changes in expected fundamentals. Wednesday’s rally was tied to the improved prospects of Biden winning the Democratic nomination, but it also reflected a sharp swing in sentiment from the previous day’s decline. Emotions can drive markets as much as fundamentals; and in the face of heightened volatility, it is important to stay balanced.

Markets of all types are affected when a small number of participants behave much more emotionally. Just as some stores are experiencing shortages of key goods that are useful in a quarantine, markets are experiencing heightened volatility as a shortage of buyers can allow nervous sellers to swing the markets more than normal. The heightened volatility creates its own momentum by making additional investors concerned and more likely to sell.

But other facts are important. The overall economy was performing well prior to the virus’s downward pressure. The February jobs report came prior to the coronavirus having a major impact on the U.S. economy. Even so, 273,000 new jobs were created, and previous months’ estimates were increased, too. Wages continue to climb, and the unemployment rate dipped back to 3.5%. Even as the economy takes a hit, its foundations are strong.

Investors should remember that their financial plans are built for corrections like this one. Even though we remain in a correction, it isn’t the biggest decline we have experienced in recent years. The S&P 500 dropped nearly 20% in the fourth quarter of 2018, capped off by the weakest Christmas Eve on record. A rally the day after Christmas started a strong stock recovery that produced excellent returns in 2019.

Keeping a level head about the virus will likely become more challenging. The number of cases in the U.S. is expected to rise sharply, and some of those cases may involve people in your area or even someone you know. Our expectation is cases will continue to climb due to more tests being administered and the disease being likely to spread in the near term.

We always want to acknowledge these risks while recalling most challenges are managed, mitigated by some other factor, or overwhelmed by some other advance. What direction the market moves in the short term is difficult to predict. The long term provides evidence for keeping an optimistic outlook. Since 1946, the S&P 500 has risen more than 10% per year despite numerous risks and challenges. It reminds us the historical record for long-term pessimism isn’t very good.

Fun Story of the Week

Investors sought to take advantage of increased demand for conferencing services as employees work from home by purchasing shares of these types of stocks. Unfortunately, they assumed the company’s ticker was the same as its name. However, a popular stock is also a Chinese maker of mobile phone components, not the popular web conferencing software. Bargain hunting isn’t as easy as it looks.

This newsletter was written and produced by CWM, LLC. Content in this material is for general information only and not intended to provide specific advice or recommendations for any individual. All performance referenced is historical and is no guarantee of future results. All indices are unmanaged and may not be invested into directly. The views stated in this letter are not necessarily the opinion of any other named entity and should not be construed directly or indirectly as an offer to buy or sell any securities mentioned herein. Due to volatility within the markets mentioned, opinions are subject to change without notice. Information is based on sources believed to be reliable; however, their accuracy or completeness cannot be guaranteed. Past performance does not guarantee future results.