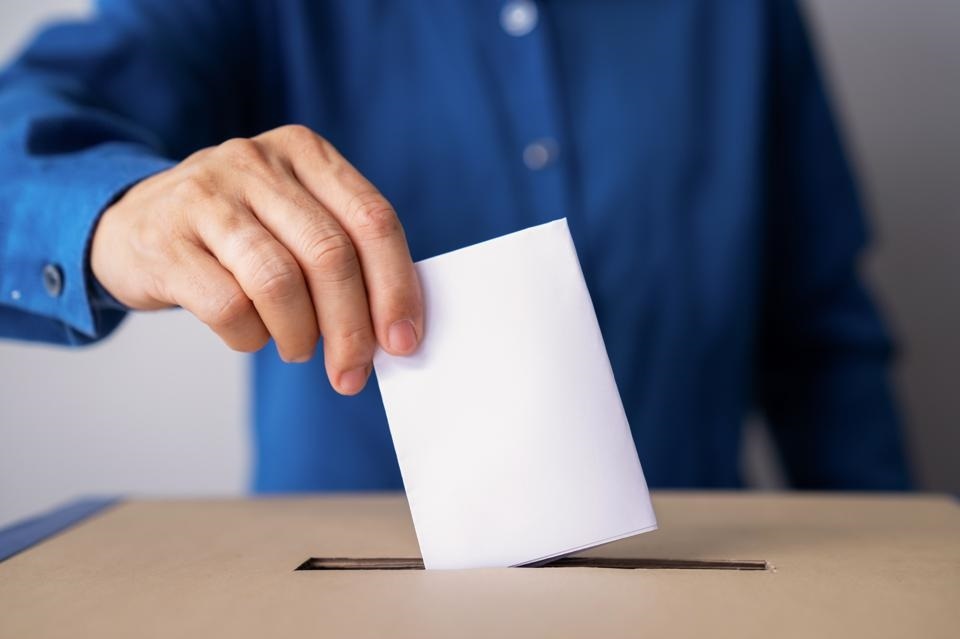 Four Reasons Why Elections Should Never Drive Your Investment Decisions

Where chaos, turmoil and uncertainty are concerned, “2020” is the gift that keeps giving. The nail-biting U.S. election was merely par for the course during a year that brought us a global pandemic, economic recession, and an uncomfortably close-call with a truck-sized asteroid, passing within 2,000 miles of the Earth’s surface in August. (Officially labeled 2020 QG, it holds the record for the closest flyby of Earth.)

Closer to home, Americans across party lines were on edge as the election came down to the wire. While the stock market posted strong gains immediately following election day, stocks dipped late in the week in a post-election pause. What does this mean for investors? Not as much as you may think. That’s because elections should never be a primary driver of your investment decisions. Here’s four good reasons why:

Likewise, doomsday predictions based on one party gaining or retaining power rarely play out. That’s because election results don’t displace other factors already in place, such as a supportive Fed, strong housing demand, rising corporate profits or a changeable economic recovery. For example, despite the market’s November 6th slide, the Dow and S&P 500 were still on track for a roughly 7% gain for the week—the best since June. That’s not to say that we won’t experienced increased volatility in the weeks and months ahead. But, keep in mind, the markets are forward looking. Weeks before the 2020 general election, Wall Street and the markets had already factored in the election and were trading on what they believed would be the most likely outcome.

After President Trump was elected in 2016, the number of Republicans who said the economy was getting better rose from 16% to 49% in the weeks following the election. The outlook among Democrats went the opposite direction, falling from 61% to 49%. Yet, not much had happened from an economic perspective in that short period of time.1 One reason is that it can take months or years for new policies and legislation to be enacted, providing investors and their advisors with adequate time to evaluate the impact of these changes on the markets and their portfolios and tax strategies.

Many long-term themes continue, with or without a change in administration.

Actions and debate around issues such as healthcare, immigration, climate change, trade and more continue regardless of which party occupies the White House or holds the majority in Congress. Also, the issues you care about most may have little or no impact on your portfolio. For example, while immigration, the Supreme Court and gun control can be highly contested issues during a presidential campaign, none play a large or direct role on the performance of portfolios.

Making extreme changes to your portfolio can have negative impacts that can be hard to recover from later.

Making investment decisions based on an election or other short-term events is like hitching your strategy to an asteroid. It could come close to meeting your expectations or veer wildly off course. Like the markets, asteroids are unpredictable, and you have no direct control over them. What you can control are your goals and the amount of risk you choose to accept. That begins with ensuring you have a disciplined and repeatable strategy in place, along with access to a dedicated team of financial professionals and specialists working together to meet your needs. This approach helps to avoid emotional or reactive decision-making that can derail your strategy and timeline for accomplishing your goals.

Finally, take a deep breath. While it may seem that there is no end in sight where this year’s unprecedented election is concerned, the democratic process will play out. It just may take longer than we’re used to. In the meantime, focus on maintaining a long-term view aligned with your lifestyle goals and personal risk tolerance. And be sure to work closely with your advisor in the weeks and months ahead to position yourself to take advantage of any new opportunities that arise for investment, estate and tax planning.

Remember, like 2020 and most asteroids, this too will pass.